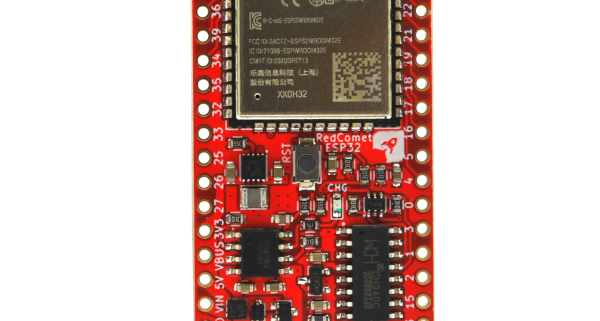 Picking the Right (or Wrong) Pick and Place Machine