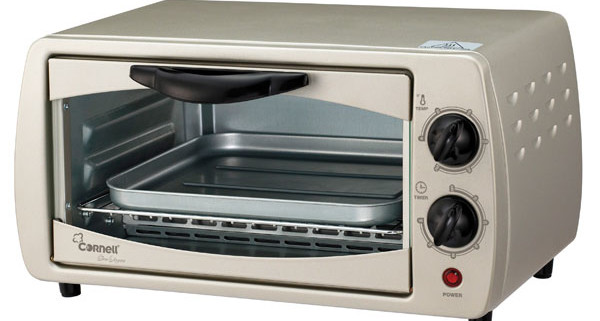 We hope this doesn’t look like a oven shootout for baking cakes! For the past 24 hours, we have been experimenting with different 4 ovens ranging from 800 W to 1500 W. We wanted to share our experience on selecting the oven that probably will work for your reflow process.

The [highlight type=”light”]800 W[/highlight] unit which is basically a small 9 l toaster oven with top and bottom heating element. It is capable of going up all the way to 260 °C. We used this little guy since day 1 and it doesn’t have issue of going up the ramp the way we wanted it. The next unit we tested was a [highlight type=”light”]1380 W[/highlight] unit. This is basically a larger version with 19 l of space inside the oven. We returned this unit back to the shop after few hours only. It barely hit the 230 °C mark although it stated as maximum 250 °C. Without any external control and with all controls cranked to maximum, the temperature goes up so slow (at times < 0.5 °C per second) and this will cause problems especially at the reflow stage of the curve (above 218 °C to peak reflow temperature). This will result in a rather flat reflow curve and lengthy time to get to the temperature point you required.

The next unit is another 1380 W unit with same amount of space inside the oven. This unit is behaving similarly as the previous unit but having quite an amount of fluctuation in temperature.

The last unit was a convection based oven. It’s a 35 l oven with several fan and heating element setting. Trying with the fan on, the temperature rises up pretty slowly and is incapable of achieving the reflow curve characteristic. Turning off the fan improve the temperature rise capability but is still incapable of achieving what we wanted. This unit will roast the chicken instead after this. 🙂

We couldn’t get our hands on an infrared oven and it’s pretty hard to find one here. So, we don’t have any comments on them. It will be nice if anyone have experience on them and share them with us. 🙂

After sitting many hours in front of the hot oven, we have some advise for getting an oven for reflow purposes:

So, choose your oven carefully. You don’t want to end up having too many ovens at your disposal!

How much we wish there’s Wallmart and Target here in Malaysia! 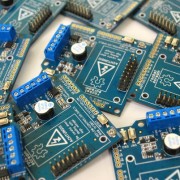 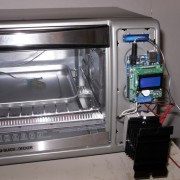 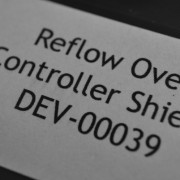 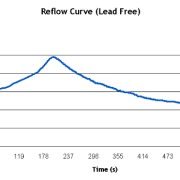 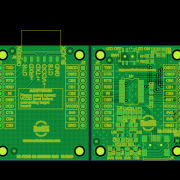 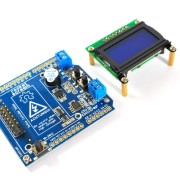 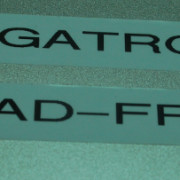 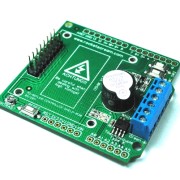